Behold: five great things you should do in Southern California this week, from art to food to music to an adventure we’ll call the Wild Card from the makers of the 5 Every Day app. Get this as a new podcast in iTunes. If you want five hand-picked things to do in Los Angeles every day, download the free 5 Every Day from the App Store.

Joey Arias is New York drag’s grande dame, a living legend who’s graduated from the small stage to high art’s hallowed halls.  He came up in the same downtown Manhattan performance scene that gave rise to icons like Basquiat and Klaus Nomi.

In a subdued and sentimental cabaret performance, he becomes Billie Holliday. He’s not an iota short of Lady Day’s world-weary croon.

This weekend is your last chance to check out this spectacular transmutation, with shows Saturday and Sunday night at REDCAT theater.

Well, it was bound to happen.

The Hotel Figueroa, that cute pre-war hotel, that anomaly in the shadow of L.A. Live — and about a dozen new, multi-million dollar construction developments — is finally closing its doors.

But don’t freak out. It’s only for a little while. From now until roughly Summer 2016, the Figueroa’s going to be closed for an ambitious overhaul.

The owners say they’re aiming to return the Fig to its former Spanish Mediterranean glory, but we can’t be the only ones who’re going to miss the Hotel’s current, gauche Moroccan interiors.

Bid one last fond farewell to the Fig as we know it at their big going-away gala, happening Saturday.

To think that we were once satisfied when mere royalty delivered us our ground beef sandwiches!

We know better now: no more measly Burger Kings for us. We’re sophisticated people, so we demand the actual deities behind the grill. We want Burgerlords. One word.

And despite the grand title, this place keeps it blessedly pure. There are only three choices: Hamburger, cheese, and double-cheese. Plus house made vegan varieties!

It all ranges from $5-7. Legit price point, great burgers, and no royal airs in sight. Yes, he performs on Wednesday nights at the Rockwell Table & Stage in Los Feliz — surprisingly regularly.

Yes, if you're willing to show up a little early and wait in line for a seat at the bar, these shows are absolutely free.

And yes, it is a special privilege that we Angelenos have — to behold the glory of Jeff Goldblum in full 3D, as he tinkles around on the ivories and, yes, scats in his distinctively low Goldblumian register.

Forget reserved seats. Advanced tickets are always sold out for those. But you’ll want to be at the bar anyway.

Trust us. It’ll take some liquid courage to screw up the nerve to say "hi" to the Fly himself after — or between — his piano sets. 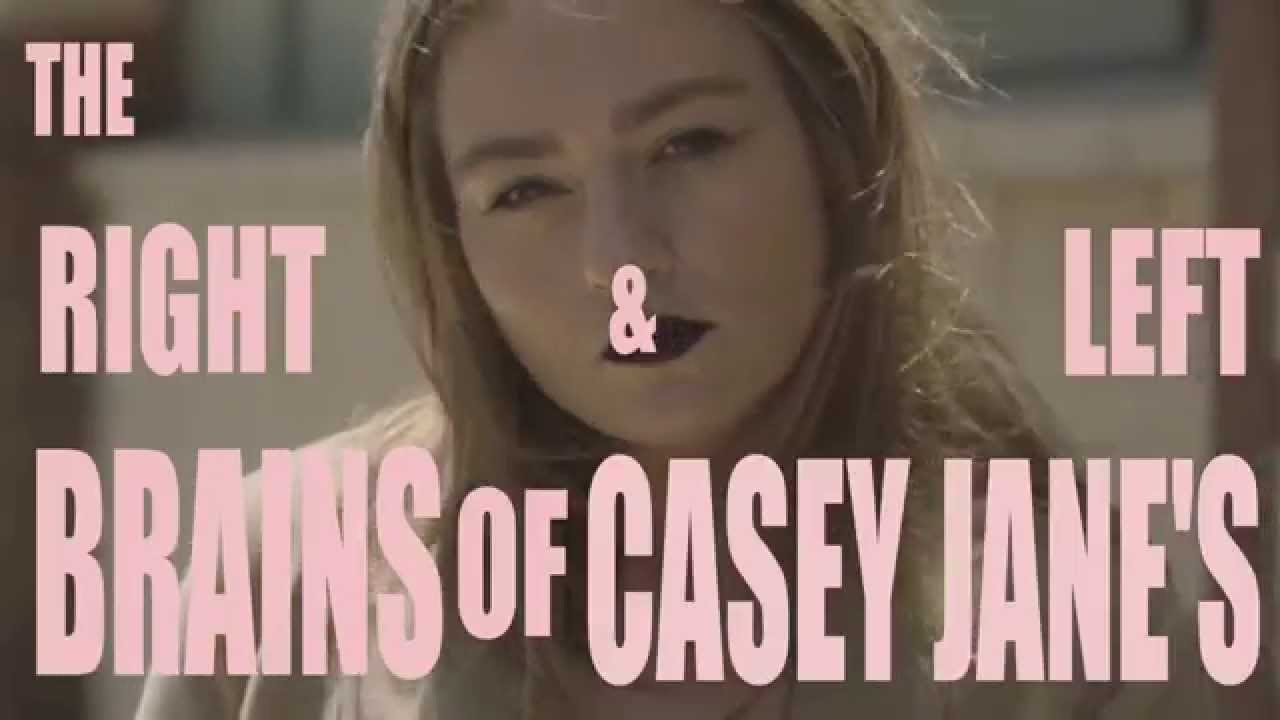 There’s really no one quite like Casey Jane Ellison.

She’s an arch, deadpan comedian who straddles — in leather pants, mind you — an increasingly irrelevant line between comedy and performance art.

"Touching the Art” was included in the New Museum’s 2015 Triennial, which definitely marks Ellison among the most institutionally-recognized comedians in the trenches of L.A.’s vibrant stand-up scene.

And it somehow manages to double as long-form commercial for a fashion line. It’s complicated.

You can stream the series online now, or for a more communal experience, swing by Cinefamily this Wednesday night, where they’ll screen the whole thing.

Sanjay's Super Team and Son of Stamberg on Off-Ramp for November 21, 2015