Koreatown's Institute for Art and Olfaction — perfume for the people

The ads are absurd. Filled with glamorous locales, women in mid-orgasm and, back in the 1980s, some of the best (or maybe worst) jingles in commercial history.

Despite the glamorous imagery, almost all of the world's perfumes are created in a decidedly unglamorous setting: a large, antiseptic, industrial chemistry lab. Probably in New Jersey or perhaps Geneva. Alongside scents for detergents, deodorants, snacks, and thousands of household products.

Catherine Deneuve says she puts Chanel #5 behind her knee in 1979But that system didn't pass the smell test for a Los Angeles woman.

Inside a small Koreatown storefront with a small neon bird in the window, you'll find a dozen people, eyedroppers in hand, carefully combining liquids in glass vials and smelling the results. It's not a meetup for mad chemists. It's a gathering of DIY perfumers. Some are novices who come to experiment for the fun of it. Others are serious students of scent.

They're all welcome at the Institute for Art and Olfaction, the best smelling arts organization in Los Angeles, where a man was busy over little bottles and pipettes.

"What's in it," I ask? "We got some vanilla," he says. "We got some chocolate. We got some cognac, some clove, sandalwood, cedar and bergamot. I'm making it for my girlfriend," but "I don't know whether I should marinate some chicken in it first." 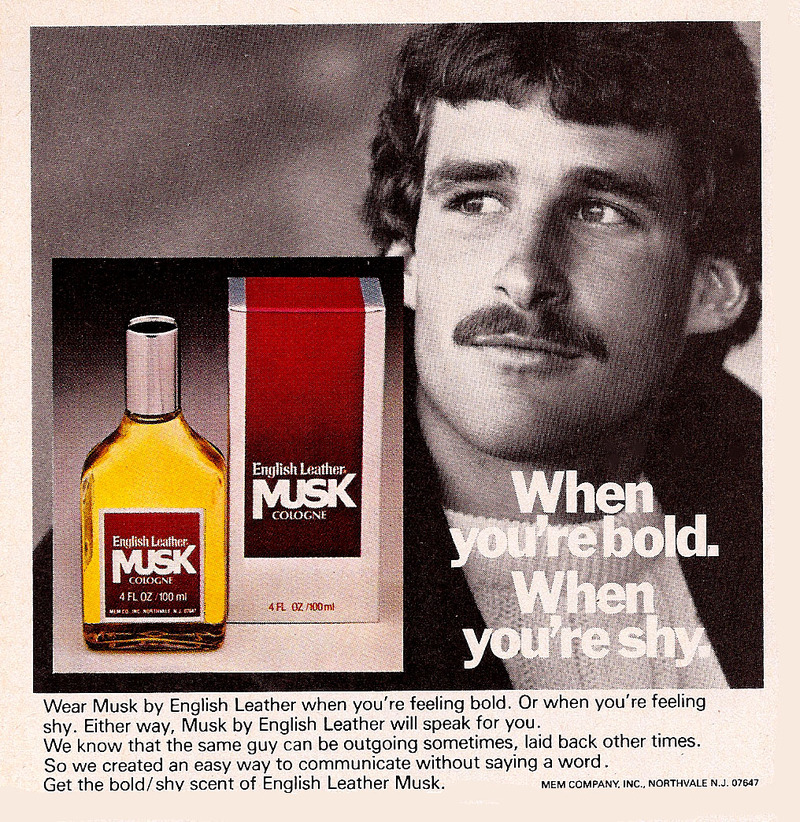 Despite its mystique, the perfume industry is controlled by a half-dozen conglomerates that generally turn up their noses at sharing their trade secrets. Which is precisely why Saskia Wilson-Brown launched the Institute in 2012:

I chose Koreatown intentionally for the Institute because I felt that perfumery needed to be taken away from the sort of metaphorical Beverly Hills milieu that it typically sits in. I think in California, in particular, we've seen a strong scene around independent and artisan perfumery because we haven't had access to this industry. You know, we're sort of the end of the world as far as perfumery is concerned.

At weekly open sessions or monthly meetings of the Smelly Vials Perfume Club, budding perfumers can choose from the Institute's more than 250 scents — not all of which are pleasant.

Saskia pulls out a bottle "that'll knock your socks off."

I take a deep whiff. Hmmm. Smells like a British explorer's library in the 1800s in London.

"I could see that," Saskia says. "It's got that sort of dusty, booky, thing. This is cade. Cade is, I believe it's a burnt juniper."

When you have a floral that doesn't have something, for instance, called Indolene in it, your floral's going to smell tinny and fake. Indolene is the smell, for lack of a better description, of flowers rotting. But without that, the flowers are completely pointless. I always say it's like the salt in the cookie. You need a little salt in your chocolate chip cookie. It makes it more interesting. — IAO founder Saskia Wilson-Brown

In addition to hosting smell-o-rific events like an annual awards ceremony, a Valentine's Day mixer where singles were paired up by scent preferences, and a concert in which audience members were blindfolded for an olfactory journey, the organization collaborates with artists who use scent in creative ways.

The institute worked with Zoe Crosher to create 10 custom perfumes for Manifest Destiny, which saw the installation of 10 billboards along the highway between Los Angeles and Tucson.

Wilson-Brown also collaborated with L.A. artist Bettina Hubby on a unique concept. Our dialogue went like this:

BETTINA: Absolutely not. They want to smell like fresh laundry, rain, lavender, coffee, a little bit of chocolate and musk.

If only we had Smell-O-Vision.