Off-Ramp commentator Marc Haefele reviews "An Opening of the Field: Jess, Robert Duncan, and their Circle," at the Pasadena Museum of California Art through Jan. 11.

Between the Beat Generation and the Summer of Love, San Francisco saw a singular decade of breakaway art, theater and poetry that’s now largely forgotten.

Walk into the new show at the PMCA, and you walk into a glorious old row house in San Francisco’s Mission District, with an amazing library that ranged from Ezra Pound’s poetry to every volume of the Wizard of Oz series. It’s a home lit by stained glass windows and Tiffany lamps, whose multicolored glow suffused much of the art of Robert Duncan and his longtime companion, Jess Collins, who went professionally by "Jess."

A video of Jess and Duncan’s home — in which they reached their fullest creative flowering, a place jammed with their own works, and those of their circle of friends, shown as it was before Jess’ 2004 death — is an essential beginning to the exhibit.

Robert Duncan was a nationally famed poet, as well as an artist.

Jess came to art late — after a traumatizing career as a chemist with the Manhattan Project, he rejected science as “Black Magic” and became a painter. Soon after they found one another, Jess and Duncan's work blended, as Jess illustrated Duncan’s poems and Duncan attached his verse to Jess’s creations, which ranged from pioneering collages to vivid oil-paint expressionism.

But there is much more to the PMCA show than Jess and Duncan. The other artists in it prove the great and gifted diversity of their circle, which included not just painters like Helen Adam, Virginia Admiral (who happens to be actor Robert de Niro’s mother)... 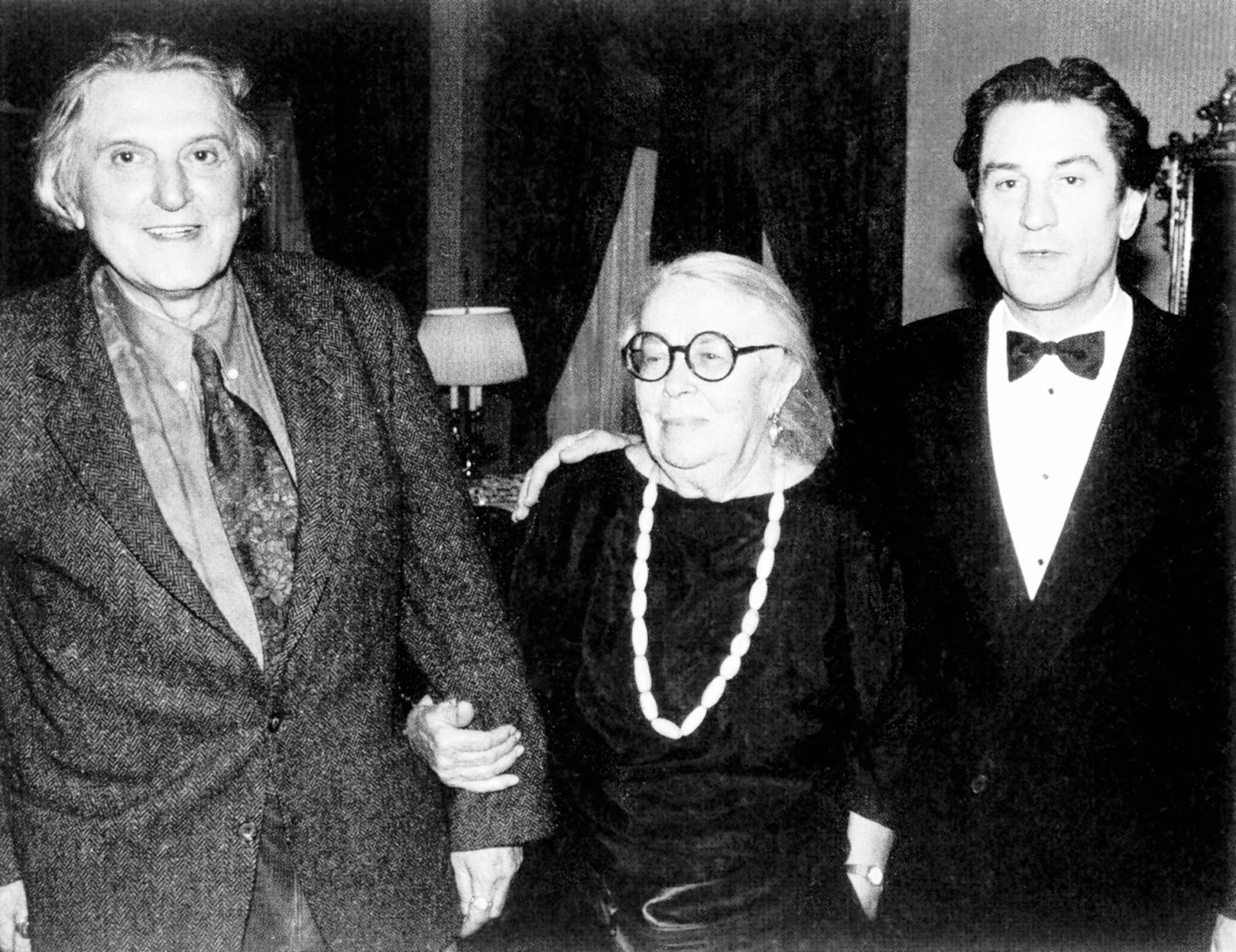 WATCH: McClure read to the lions at the San Francisco Zoo

A warm social penumbra seems to have pervaded their milieu; you infer that everyone cared for everyone and that everyone was close friends or at least friends, helped with each others’ shows, put each other up in their homes, etc. What a contrast with so much of the New York '50s and '60s art scene.

Sadly, Jess and Duncan’s wonderful, stuffed-with-marvels home in the Mission District has been dispersed. What an astounding museum of that time and place it might have made. How you wish you had known them. But at least we have this show, in which Jess, Duncan and their circle feel like an all -mbracing family you never got to meet — and you can’t stop wishing you’d been a part of it.

"An Opening of the Field: Jess, Robert Duncan, and their Circle" is curated by Michael Duncan and Christopher Wagstaff. It's at the Pasadena Museum of California Art, 490 East Union Street, Pasadena, CA 91101 from Sept. 14 - Jan. 11.