Yacht Rock: Another name for the adult-contemporary musical movement in the late 1970's and the early 1980's. It was defined mostly by its smooth sound. Popular Yacht Rockers include: Kenny Loggins, the Doobie Brothers, and Steely Dan. — Urban Dictionary definition

Talk about your guilty pleasures. Some people watch old McMillan & Wife episodes; others read Jackie Collins novels. Me? I like Yacht Rock — music that comes from a simpler and possibly better time. If that floats your boat, too, slip on your Topsiders and join Harbor Party late Tuesday nights at the music club Rockwell.

I caught what turned out to be Harbor Party's first performance. After the show, I talked with lead singer and co-founder Landon Beard, former backup singer for Frankie Valli, who hails from the port of San Diego. "We figured out it's specifically a genre of music that was written between 1978 and 1984. Tends to be your Hall & Oates, Kenny Loggins, Toto, Christopher Cross,  Michael MacDonald, who were brilliant songwriters."

Beard says he got hooked to yacht rock listening to his dad's music when he was only 6-years-old, and he admits that yacht rock might seem "fluffy" at first. But Harbor Party — most of whom are elite USC music grads — find the tunes "super, super tough." 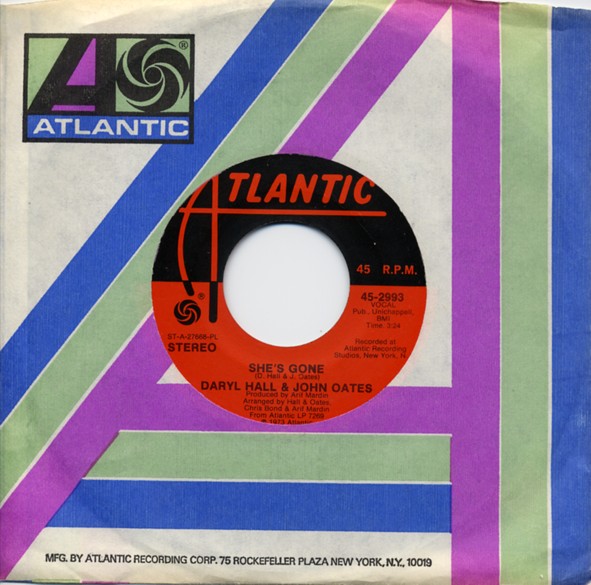 A lot of music now, he says, is about solo singers and a brand more than an act. There's something to be said for when that musicianship was still so strong. "I mean, when we're really picking out things, there are 4, 5, 6 parts on certain songs. It's a blend, it's harmony still."

Why is it called yacht rock? "I actually don't know who coined the term but I think it's so apropos. It's sad to say, but it's like white people in boat shoes."

Spoiler alert: Beard does not own a yacht, and he can't even sail a boat. But the music of Harbor Party is smooth sailing.

Come for a cruise in Joe DiMaggio's car