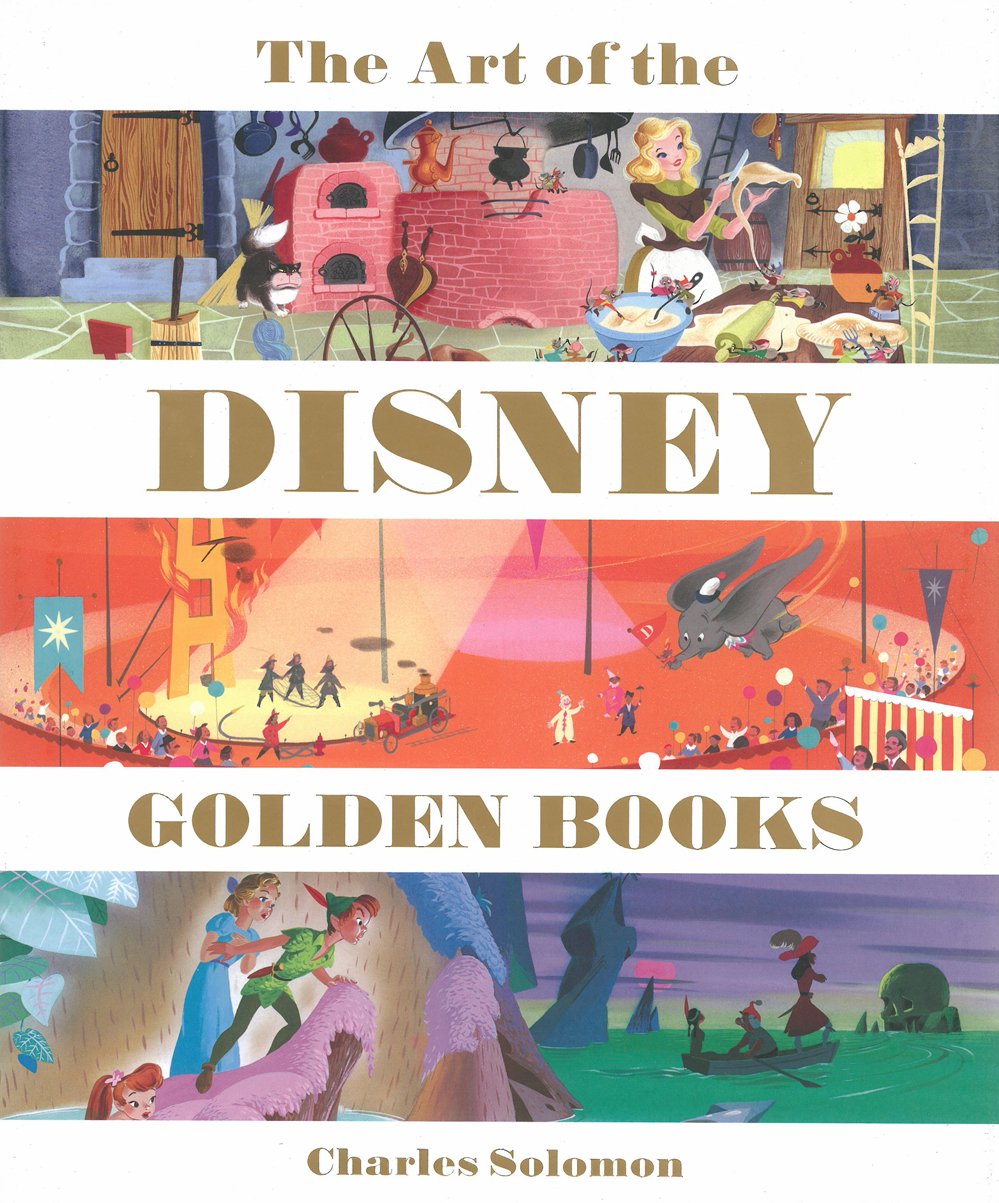 Last Sunday, fans lined up at Burbank's Center Stage Gallery for the signing of Charles Solomon's newest book, The Art of the Disney Golden Books. Solomon was signing the book along with Disney artists, including legend Burny Mattinson and newer artists Lorelay Bove, Brittney Lee, Grace Lee, and Jean-Paul Orpinas, who worked on "Frozen" and "Wreck-It Ralph," among others.

"If you're under 70-something in this country, you grew up with Little Golden Books," said Solomon.

The books probably owe their massive success and beloved reputation to several things. First is the quality.

"I was lucky enough to have parents that saw the beauty of the artwork, and the great stories of course ... I've got a pretty good collection at home, and I'm now doing that for my nieces as well," said Diane Morales, who brought some of her originals from childhood.

And many of the young adults at the Book Signing said they definitely will keep their Golden Books for their own kids. As Solomon said, "There's something wonderfully cozy about reading to children a book that you read as a child."

Disney first started publishing Golden Books in 1944. They had experienced good revenue from the compiled pre-WW2 Mickey comic strips, and when their partner Whitman Publishing launched Little Golden Books, it was the perfect opportunity to start creating print adaptations of Disney's films. It's very likely that the post-war economy and Baby Boom fueled the success of the Disney Golden Books.

Another reason Golden Books are so beloved may be that, according to Solomon, they were child-sized, and child-priced. The original Little Golden Books cost about 25 cents a copy, and in Solomon's opinion they were not only great books but great playthings too.

Perhaps the series' greatest legacy is the influence the books have had on artists growing up. Solomon says they hold the blueprint for a balanced piece of art: "This is where we first started learning about composition, and color, and how do you stage a scene to make it clear."

The clarity, bold colors, and simple shapes have kept their place in Disney's arsenal of style.

Lorelay Bove, a development artist who worked on "Tangled" and "Wreck-It Ralph," said she was honored to take part in making some of the books. For Bove, the Disney Golden Books have never just been still-shots of the movies.

"I personally try to stylize them a little; more graphic, and a little more simple, but still keeping the same heart and personality," Bove said.

The Golden Books have influenced three generations of artists and have been a valuable companion to children all over the world. But perhaps the best thing about the Little Golden Books is that our parents read them to us.