Off-Ramp host John Rabe talks with Los Angeles author Lisa See about "China Dolls," her new novel about the Chinese-American experience, which comes out June 3. He also previews Arthur Dong's "Forbidden City, USA," the new book based on his acclaimed documentary of the same name. “The guy who was just dancing,” Ruby picked up as though no time had passed. “Isn’t Eddie amazing? He’s a regular Fred Astaire.”

“But he’s Chinese,” Grace pointed out in a low voice.

“That’s why they call him the Chinese Fred Astaire!” Ruby covered her mouth to hide her giggles.

“Are you two trying out to be chorus girls? I don’t remember either of you from the auditions at Li Po or the Sky Room, though. But you know how it is. New girls are coming every day. Everyone wants a chance—if not here, then at one of the other clubs that are opening.”

"China Dolls" is the latest novel from Lisa See, the L.A. author who has made a career of exploring the world of the Chinese-American in California in novels like "Dreams of Joy," "Shanghai Girls" and "Snow Flower and the Secret Fan," along with the memoir "On Gold Mountain." In "China Dolls," we meet Helen, Ruby and Grace, three Asian-American performers from different backgrounds who meet in San Francisco's brand new Chinese-American nightclub scene — clubs run by Chinese-Americans specifically for an Anglo audience.

In typical See style, the women's lives soon intertwine in ways that reveal the era's social fault lines: race hatred, war, homosexuality and — since it's one of Lisa's books and she comes from one of L.A.'s most famous Chinese-American families — often tortuous family relations, all of which we talk about in our extended interview.

The confluence of events that happen to our heroines in "China Dolls" is improbable (news flash: it's a novel), but the backdrop is solid history, much of which is told in another new book I want to highlight here. It was summarized by the New York Times' Robert Ito as "East meets west, over cocktails.” 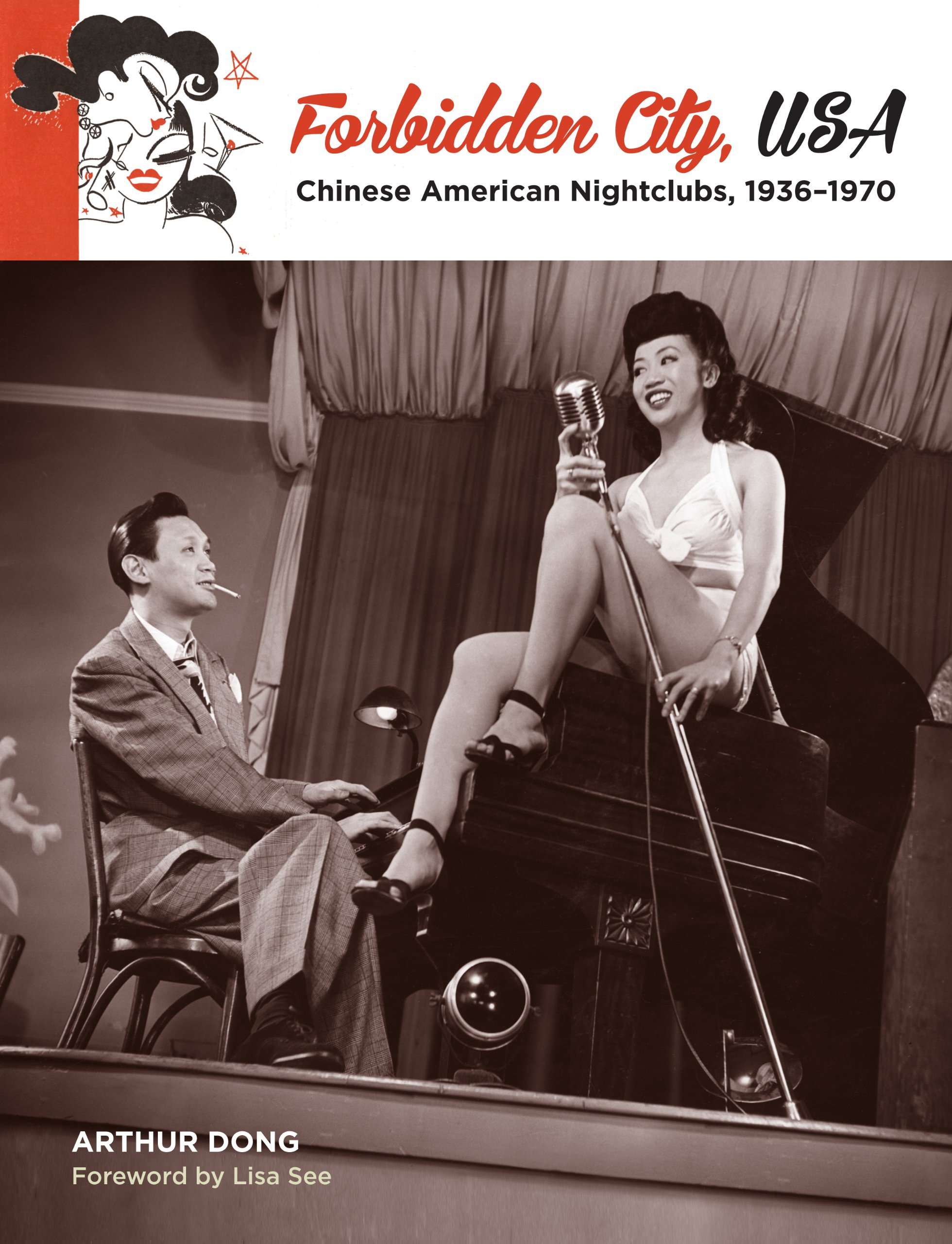 Arthur Dong's "Forbidden City, USA" is the new book based on his documentary of the same name.

One of my favorite childhood adventures was walking through the Stockton Street Tunnel. It began in San Francisco’s Chinatown and led to (Market Street). Just outside the end of the tunnel, in the upscale area of Union Square, was where I first stumbled upon Forbidden City in the 1960s.

What struck me then were the photos of nightclub acts from the 1940s that were still on display. I don’t recall exactly who was in those black-and-white stills, but I do remember that this was the first time I saw Chinese American performers dressed in glamorous taffeta gowns, swing-style suits with wide lapels, and skin-baring showgirl costumes. I had seen those kinds of outfits before in old Hollywood musicals, but they were almost never worn by entertainers who looked like me.

— From the author's preface to "Forbidden City, USA" 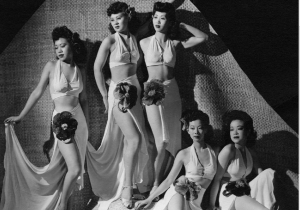 I was born too late to experience the clubs first-hand, so I’ve been trying to do all I can to be a part of the scene. The memories, postcards, menus, snapshots, programs, and meticulously crafted studio photos I’ve collected are a way to immerse myself into an era before my time ...  Also, the personal stories are inspirational and such a revelation: I’m the son of traditional working-class immigrants and the performers led lives so unlike the elders that I grew up around. — Arthur Dong in AsAm News

Dong has a "Forbidden City" book talk and signing at 7 p.m. on June 4 at Castelar Elementary School in Chinatown (840 Yale St., Los Angeles 90012), hosted by the Chinese Historical Society of Southern California.

SoCal Lisa See events (all include a talk and signing unless noted):