As the organizer, David Dean Bottrell, puts it, "Sci-Fest is a unique festival.  Unlike the fan conventions, Sci-Fest is committed to creating new sci-fi content. It is our hope to grow the festival and establish it as an annual destination event for Sci-Fi fans from around the world."

I was joined in the studio by Philippe Mora, director of “Communion,” “The Beast Within,” and two installments of “The Howling"  franchise; and actor L. Scott Caldwell, who won a Tony for August Wilson’s “Joe Turner’s Come and Gone” and who also plays “Rose” on TV's “Lost.”

Mora directs Caldwell in “The Wife’s Story,” which, Caldwell says, Ursula LeGuin agreed to allow into the festival if they changed not one word of it. Caldwell reads an excerpt for us.

The festival's centerpiece is a revival of Ray Bradbury’s “Kaleidoscope,” - "seven astronauts’ mission turns deadly when their craft is destroyed, leaving them adrift in space" - and there are also three late-night sci-fi comedy shows. 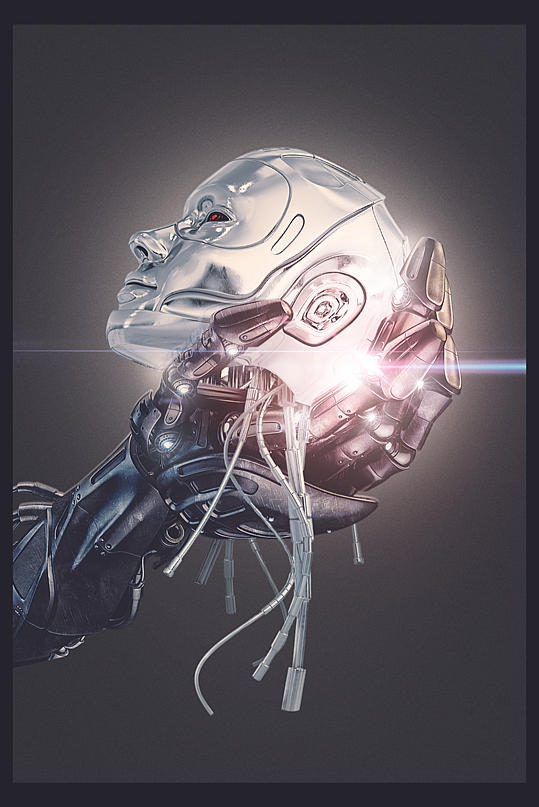