Los Angeles City Councilman Gil Cedillo will need to defend his seat in a runoff as Monday's final ballot count from the March election shows he fell short of the majority vote needed to win outright.

Cedillo won 49.34 percent or 10,396 of the 21,069 votes counted in the race for the District 1 seat covering communities that include MacArthur Park, Koreatown, Mt. Washington and Cypress Park.

He will face off against Joe Bray-Ali, a cyclist activist, who waged a surprisingly strong challenge, buoyed by an endorsement from the Los Angeles Times. Bray-Ali drew 8,000 votes or 37.97 percent of the total, according to the final count.

"He's not been active in this district in any meaningful way," Bray-Ali said of Cedillo. "Money does not buy what it used to."

Cedillo outspent Bray-Ali by more than four to one. A campaign spokesperson for Cedillo did not respond to a KPCC request for comment by deadline. 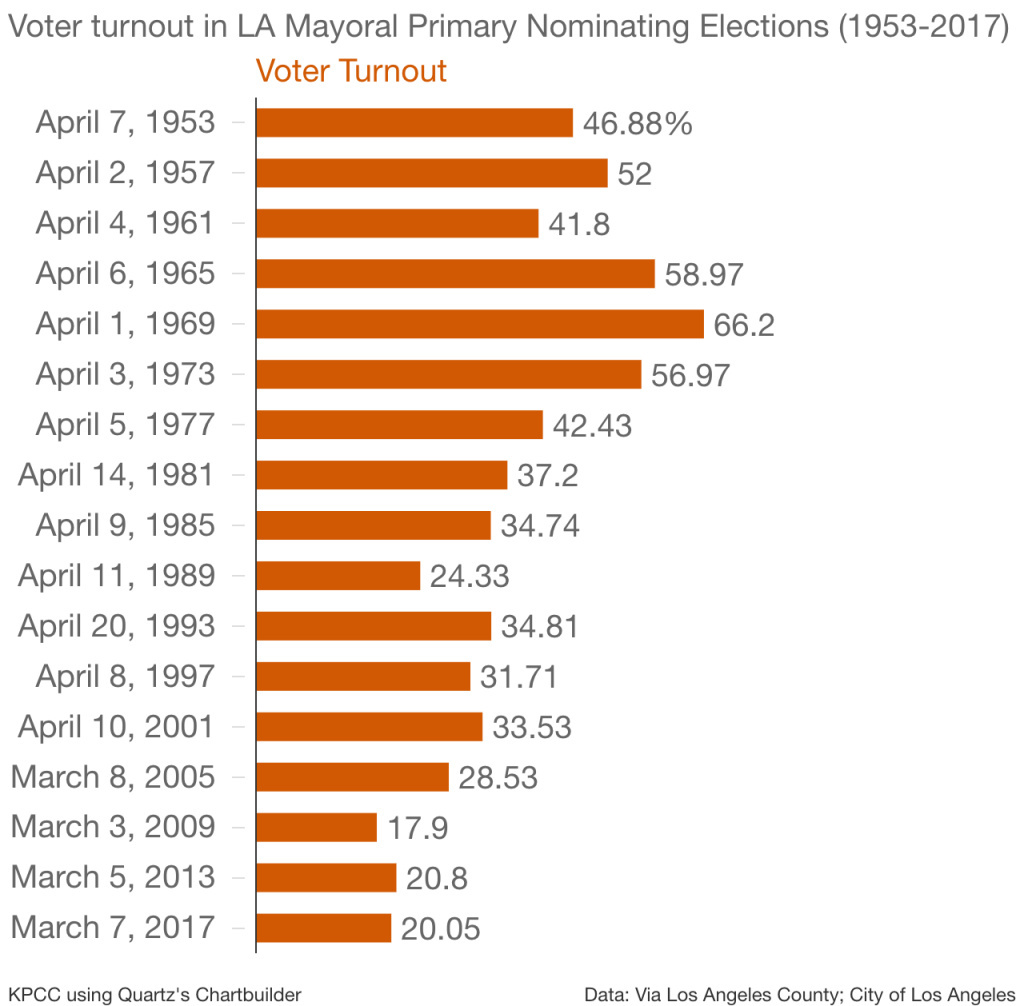 Across the county, some 898,233 ballots were counted. The county has 5.2 million registered voters on its rolls.

The county registrar is scheduled to certify the results on Tuesday. The L.A. County Board of Supervisors will then declare the results official on March 28.