The shutdown of the federal government has resulted in the closure of 401 national parks — including nine in California — as well as the furlough of more than 21,000 park service employees, according to the National Parks Conservation Association.

California's parks are among the most visited and popular national parks and include such institutions as Yosemite National Park, Sequoia National Park and Joshua Tree National Park.

What's a tourist to do?

Luckily, California boasts a robust system of more than 270 state parks and other natural, cultural and recreational resources.

Franceen Unwin, a spokesperson for Mount San Jacinto State Park, explained to KPCC that the state park will remain open, but that there are federal closures in place for certain campgrounds.

“Currently here in Mount San Jacinto SP, the federal closures are all of their campgrounds, which would be Fern Basin, Dark Canyon, Boulder Basin and Marion Mountain Camp. These are campgrounds that are closed until further notice.”

State recreation areas  like Millerton Lake in the Central Valley are also open and available to the public, according to supervising ranger Sean Homer.

"We're still open and available. Millerton Lake State Recreation Area is about a 45-minute drive south of Yosemite. Our campground is open, and we have 145 campsites. We open from 6 a.m. to 7 p.m. for the entire month of October," he said.

If you were planning to visit Yosemite National Park or any other national park this weekend but can't because of the government shutdown, here are some state park alternatives:

You might be disappointed about having to cancel that trip to Yosemite. But there's an alternative state park in town: Grover Hot Springs State Park. Take advantage of a scenic three-mile trail leading up to a waterfall near Hot Springs Creek. Then take the family-friendly Transition Walk trail before enjoying a dip in natural hot springs.

Looking for the perfect campsite located in the heart of Santa Clara County? This wilderness park allows all-year round camping and backpacking. Expect to see a copious amount of wildlife flowers and strenuous hiking trails overlooking Morgan Hill. There's plenty of great equestrian (err, not sequester) camps, too.

Even though you might be missing out on your favorite Yucca brevifolias, Mount San Jacinto State Park has plenty of amenities to offer. It boasts the second highest mountain range in California, and offers a pretty sweet hiking and walking trail which passes through five California State Parks. For your convenience, it's a two-hour drive from Los Angeles and San Diego. 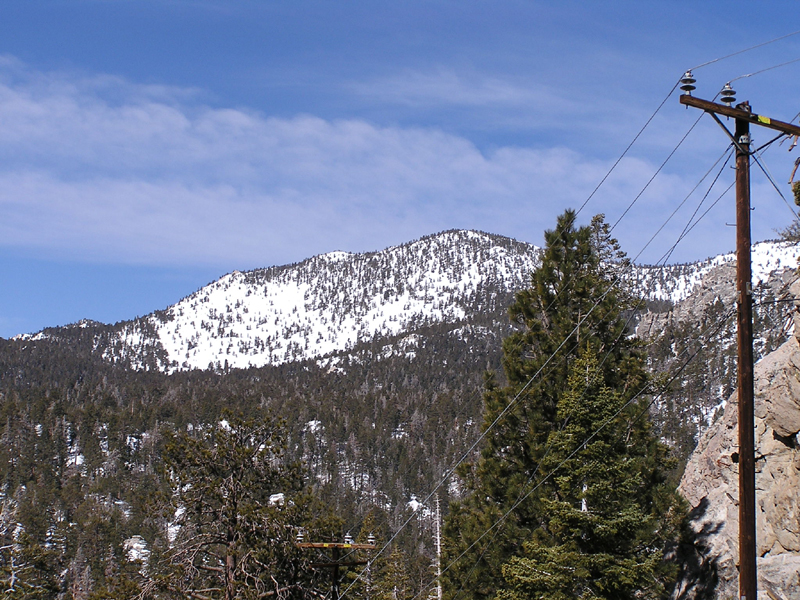 You'll still be able to Instagram that giant sequoia tree, even if there's a #governmentshutdown going on. Start planning your visit to Calaveras Big Trees State Park, and be sure to pack the camping necessities. Expect to catch a glimpse of the famous Sierra redwood tree known as the "Big Stump" and participate in a five-mile long hiking trail along the South Grove. The park also has plenty of picnic sites and rivers running along the Lava Bluff Trail. 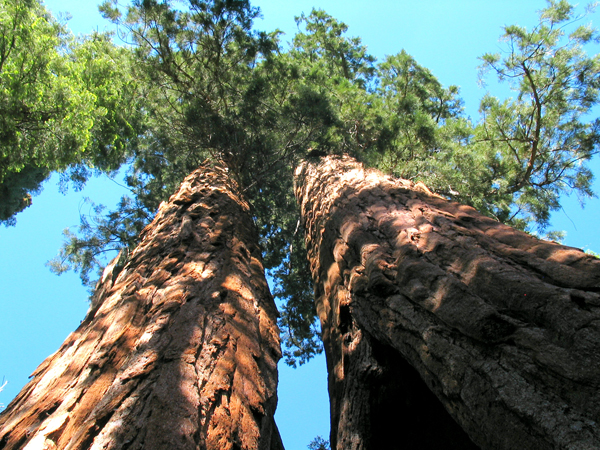 Endless trails and plenty of fresh water is what you'll find at Millerton Lake State Recreation Area located in the Central Valley, bordering Fresno and Madera Counties. Millerton was formed in 1944 after the Friant Dram was built across the San Joaquin River. Now it stands as the perfect recreation park where you can bring out the paddle boats or enjoy a peaceful picnic by the lake. Humboldt Redwoods State Park provides more than 250 campsites catered to your interest. If you're big on fishing and swimming, consider staying at Burlington Campground, located 1.5 miles south of Weott. You can access hiking trails, restrooms and the nearest contact location using this map.

Despite its historical charm, Angel Island State Park, located in the San Francisco Bay,  has seen a significant drop in visits shortly after the government shutdown, according to the Los Angeles Times. You can rest assured, Angel Island is still open and operating despite myths that it's not.

Koeberer said he thinks visitors may believe the shutdown applies to the historic immigration station at Angel Island State Park in San Francisco Bay -- where hiking trails are open and bicycle and Segway rentals are operating as usual -- as it does to Alcatraz Island.

'The shutdown is hurting people, parks and businesses not just on the federal lands, but off them as well,'  Koeberer said.

It's another ghost town, but it's no permanent replacement for Death Valley National Park. Bodie State Historic Park was named after Waterman S. Bodey, who hit the jackpot after he discovered a gold mine near Mono Lake. If you're up for some adventures before the Halloween season, this is probably the place to be. (But it's probably not the best for hiking adventures. And it's difficult to find a nearby gas station). 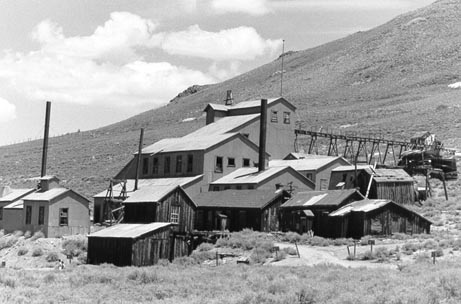 Here's a full list of the following California National Parks that are closed:

KCET has compiled a list of 30 state parks in California that remain open.

Do you have a favorite California State Park? Share it with us in the comments.