The Los Angeles County District Attorney's office is the largest prosecutor's office in the United States. The D.A. oversees a staff of about 1,000 lawyers, 300 investigators and 800 support staff. The office prosecutes everything from misdemeanors to felonies in an area covering more than 4,000 square miles, from the Antelope Valley to Long Beach and from Pomona to Malibu.

This race has attracted national attention, because it's the latest—and largest—battleground in a national push to get reformists elected as district attorneys.

Incumbent Jackie Lacey is L.A.'s first African-American D.A., but she is being challenged by former San Francisco D.A. and Police Chief George Gascón. (He's also a former LAPD assistant chief.) Lacey is under attack from Black Lives Matter activists for not prosecuting more cops, but was Gascón's record any better in San Francisco?

Watch the archive video above to find out more about the candidates and their plans to enact meaningful reform in the criminal justice system. KPCC/LAist Public Safety Correspondent Frank Stoltze and L.A. Times Criminal Justice Reporter James Queally moderated the debate.

This event is presented in partnership with L.A. Times. 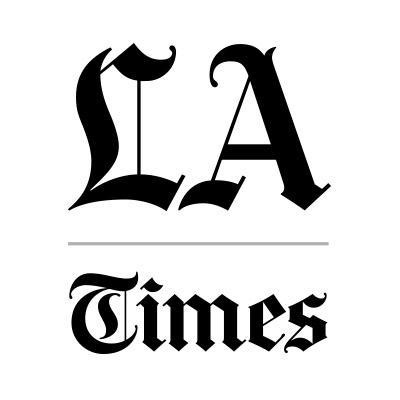 More events with KPCC In Person