Unheard LA was built on a simple premise: that while many stories go untold, even more go unheard. As the nation reckons with its long history of systemic racism, we’re doubling down on listening. Please join us for a special virtual edition of Unheard LA, the community-centered storytelling series produced by KPCC/LAist.

Reflections on the ways in which racism has shaped lives and experiences in Southern California have been a signature part of Unheard LA since our very first show, back in 2017. And these stories are worth a second and deeper listen. That’s why we’re presenting a series of curated virtual shows, hosted by Bruce Lemon Jr., and featuring stories and live conversations with participants — all in collaboration with KPCC/LAist’s Race In LA initiative.

On Thursday, July 30, we put the stories of Taz Ahmed, October B.L.U., and Matthew Cuban Hernandez centerstage once again (this time virtually) as they shared their personal and authentic accounts of life here in Southern California. Dana Amihere, co-editor and developer of Race In LA, also joined us for a live conversation.

Unheard LA is funded in part by a grant from The California Wellness Foundation. 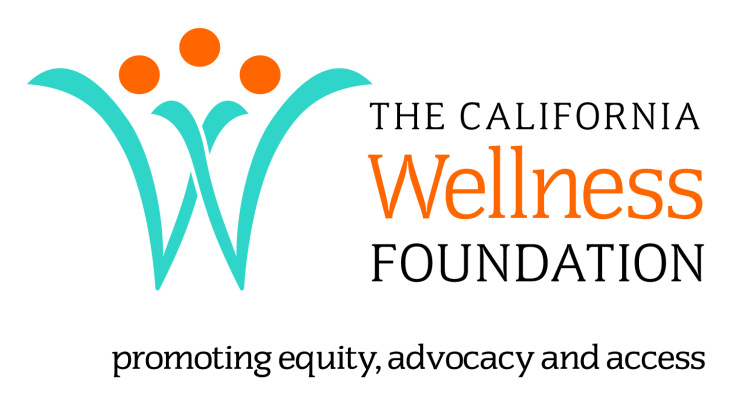